September 12, 2014
Before I get on to the post, I must request (I mean order), each of you who read this blog, to follow the blog by email. This way you won't miss any of the posts I put up here. Come on, it is so simple; all you got to do is enter your email address in the FOLLOW BY EMAIL column you see on the right side of the page as you scroll down. Please, just do it.

I hereby call you peoples to be my followers!!!!! Ha. . Scroll down a bit further and you can click on the JOIN THIS SITE button. It will be very encouraging to see that number increase. Thank you my people............


Now getting on to this Sundae. It is Heavenly!!!!!! That is the only word I can think of to describe it. HEAVENLY!!!!!!!!!Yes it is also addictive, so good, cant get enough , I love to eat everyday kind of dessert, but heavenly describes it the best. You hear banana and think, that would be nice baked into a bread maybe, but dessert? I don't know... Hmmmm. THIS is where you'll have to just trust me. This is so simple to make and yet sooooo o o o good. I got the unexpected craving to make it, last week, in the middle of my dinner and I was lucky to have all the ingredients at home. It took me less than 10 minutes to make it and hubby and I devoured it and scraped the pan to get all that yummy caramel sauce. Sigh. . I think I'll need to make some today as well. Hee hee. . . 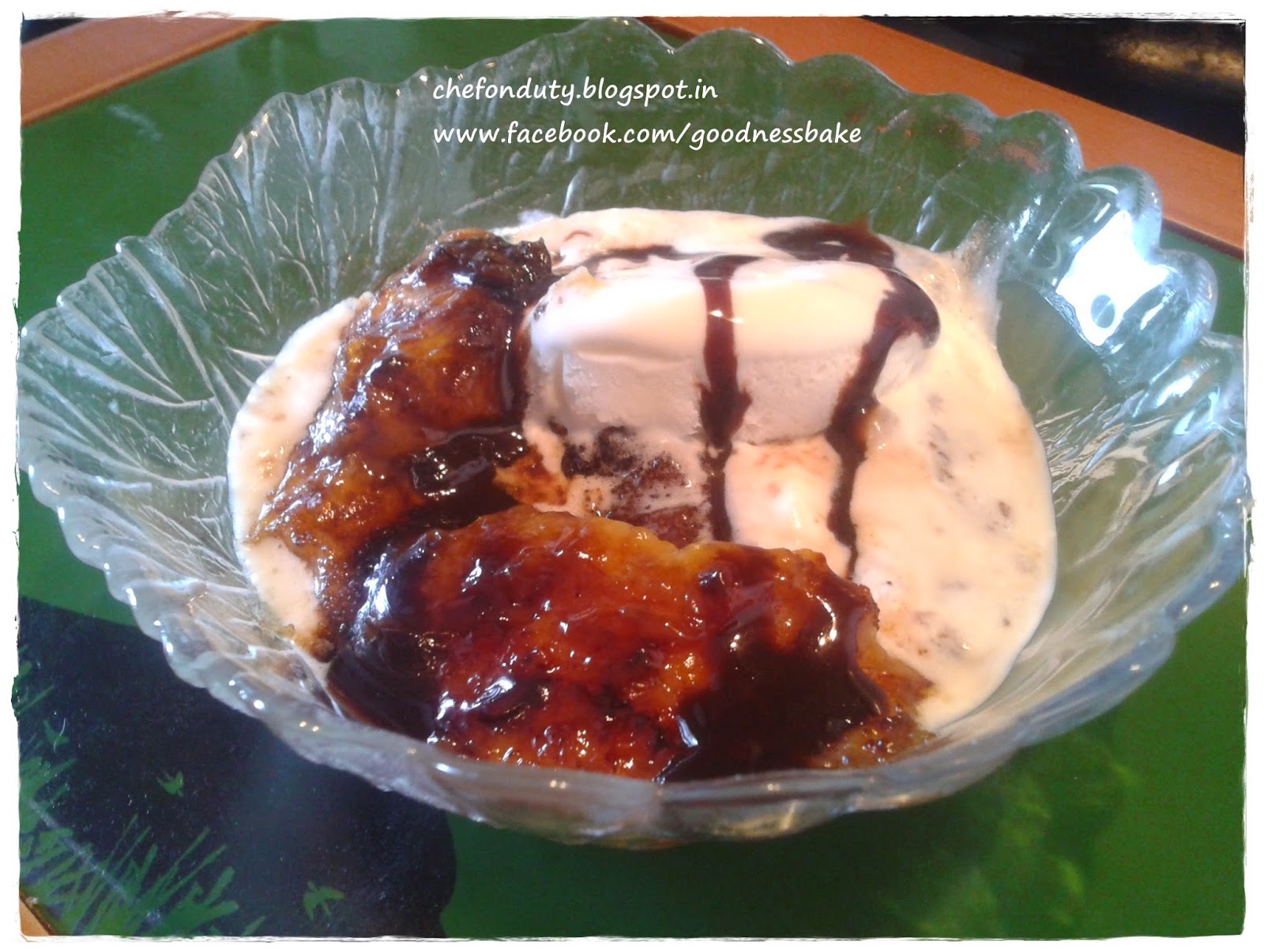 Oops, the ice cream melted a bit too much, by the time I could get a decent picture of the dessert.

Now when I think of it, I feel that craving for this dessert came from seeing that there were too many bananas lying on the dining table, all ripening at lightening speed, together!!!!!. And although I love making banana bread, cake or fritters, I had an insane urge to make something with ice cream , and so I did.

Get your ingredients together first. Considering this is going to take only 5 minutes to make, you won't have much time once you begin the dish. 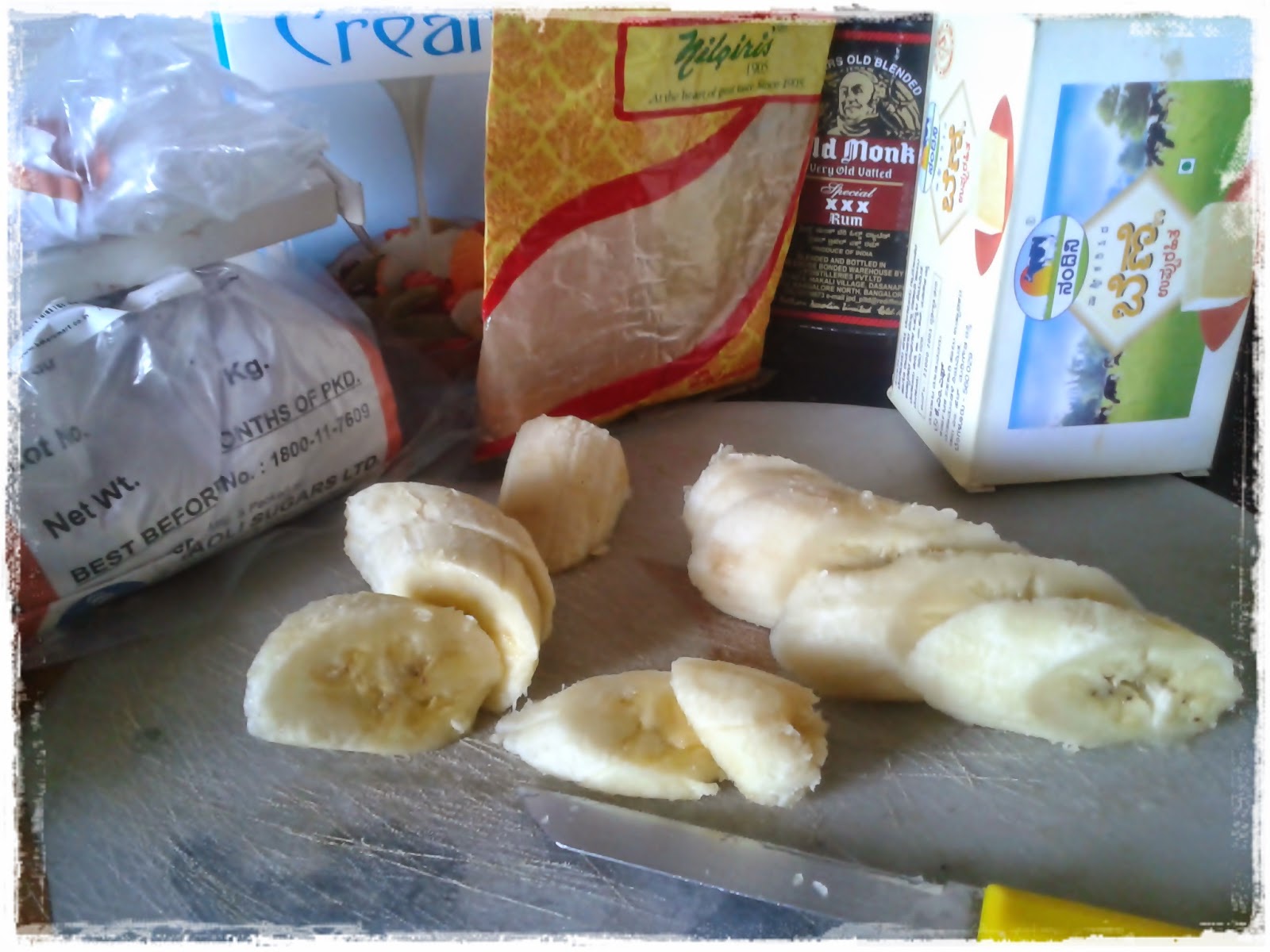 Starting with the bananas. While over ripe bananas are perfect to make fritters or banana bread, this dessert will need bananas that are just ripe, that are not all mushy and over ripe. Reason being, we are gonna fry these in butter and if they're all mushy, they won't hold their shape too well and letting them stay intact is going to be a challenge. Now don't misunderstand , assuming you have to use almost green bananas, not at all . They need to be ripe, just not over ripe, and even if they are over ripe, you can still use them, but with a little bit of extra care. In fact, the first time I made these, I used nearly over ripe bananas, because they were the only ones I had lying around in my kitchen.

Ok, So peel em and cut into fairly thick slices, slant, lengthwise and not into rounds. Then throw in some butter on a pan, and fry the bananas, till they get to a nice golden brown on each side. Use a knife and spoon maybe to turn them, a spatula may not work best here. I used about 2 tbsps of butter, I know it's a bit too much, but you need that extra butter for when you add that brown sugar later. If there's isn't any butter in the pan, the sugar will burn very easily. And anyway I cooked the entire dish on a very medium flame.  No taking chances with that butter or sugar burning. 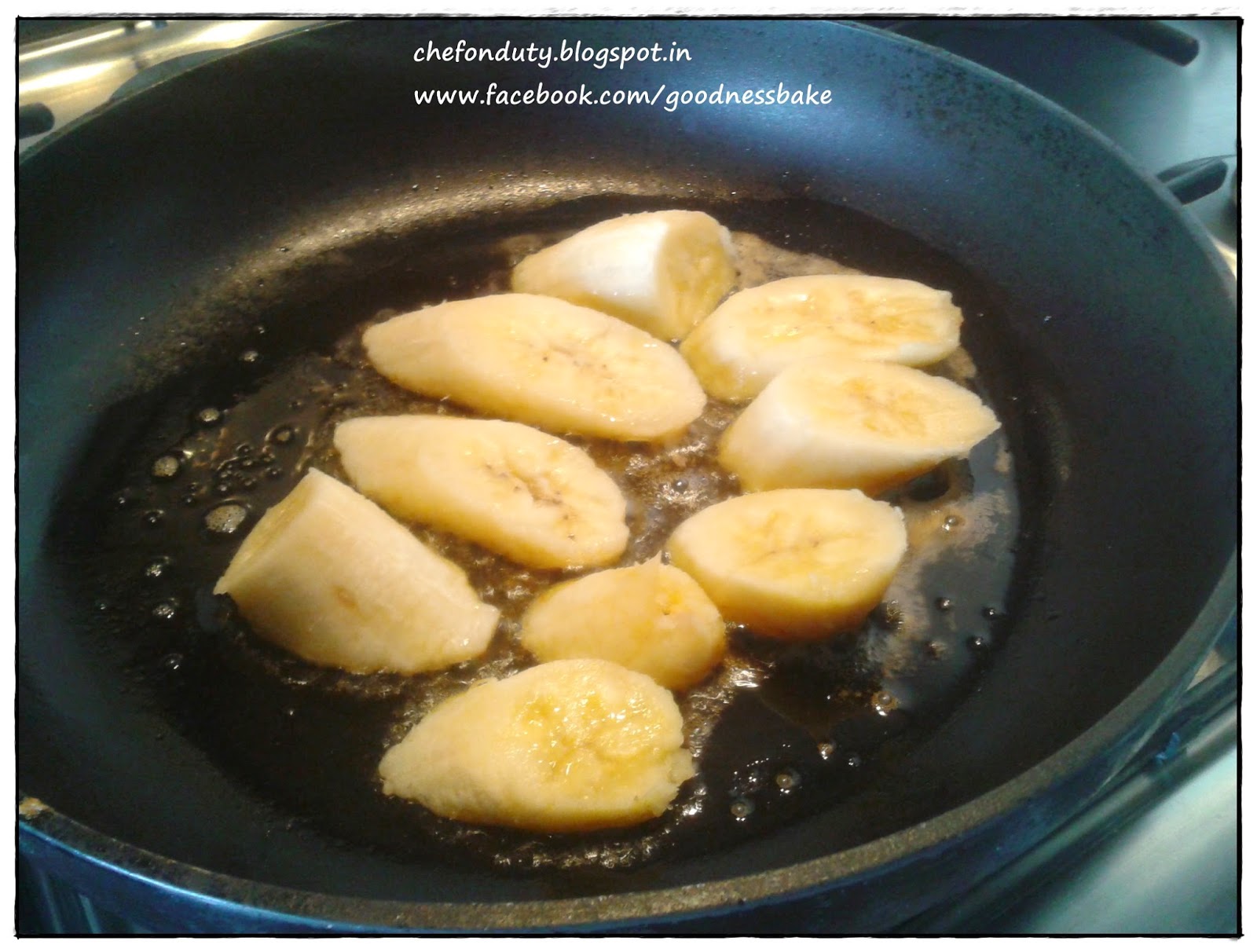 Then for the cinnamon bit, a big pinch of cinnamon goes into the pan, and that my friend is where the magic begins. That scent of cinnamon is so inviting, it fills the kitchen with this sort of christmasy aroma..... This reminds me, just about  3 months for Christmas!!!!!!! Yayyyyyyyyy. My favourite time of the year. Is there a particular Christmas recipe you'd like to see on the blog. Let me know in the comments below. I'd love to know. 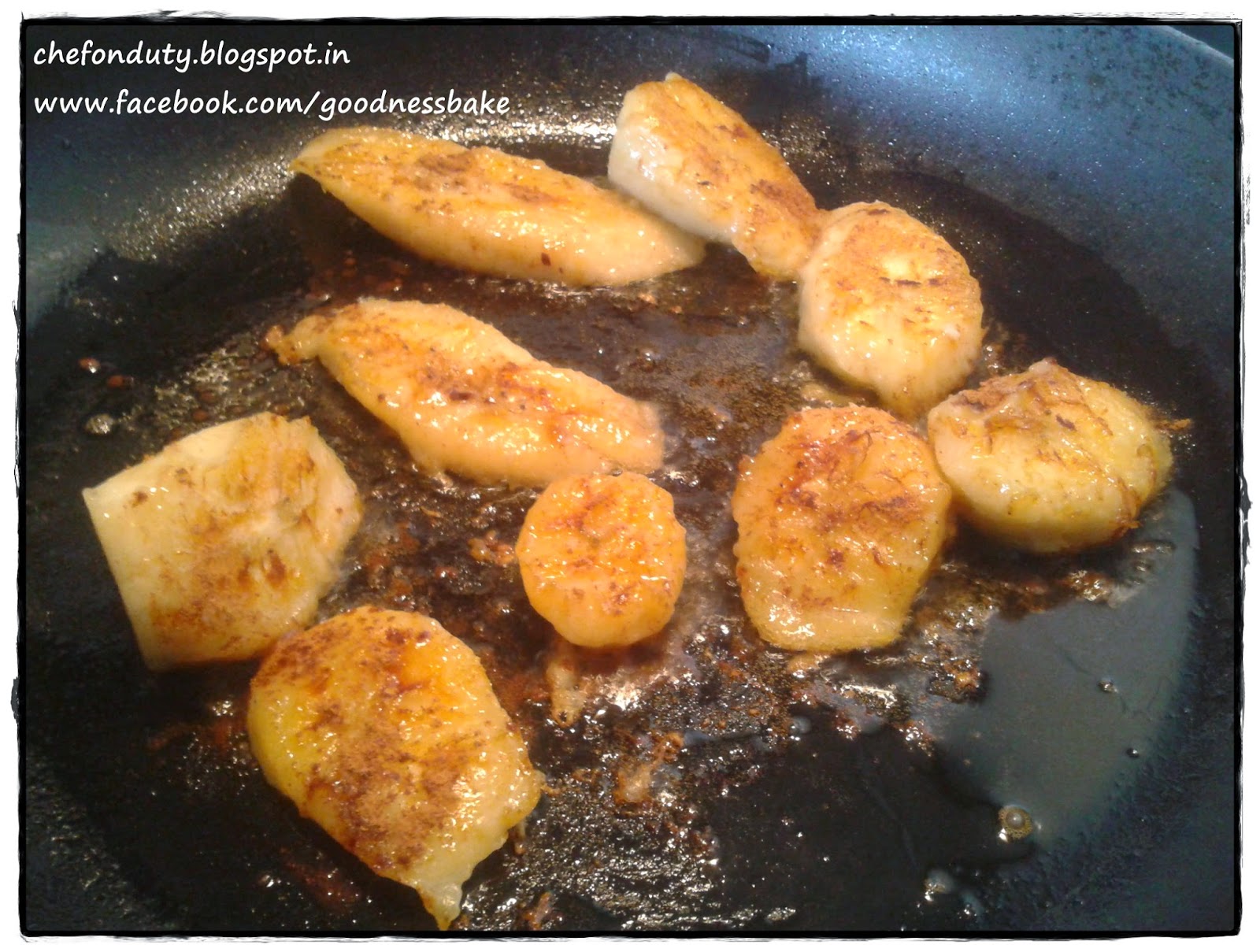 Getting back to the sundae....... After the cinnamon, its the brown sugar. Lower the flame, taking care not to let that sugar burn. Swirl the pan gently to mix the sugar and butter. I left it sit on a low flame for about 2 minutes, before I put in the cream. Again, swirl the pan, let it mix and the topping for your Sundae is ready.

To assemble, I put 2 scoops of vanilla ice cream in a bowl, put a bit of the topping and then a drizzle of rum, yes dark rum. Of course, you can skip the rum bit, but using it, takes the dessert to a whole new level. You can also toss in the rum, before you add the cream, swirl the pan gently and let it go all flambe. But be careful with those flames going up. Drizzle a bit of chocolate sauce and your dessert is READY!!!!!!!!!!!!!!


Banana Sundae
This recipe will make about 4 servings

1. Start by peeling and slicing the bananas into fairly thick pieces
2. Heat the butter in a pan, and fry the bananas, about 2 minutes of each side, till they are golden brown.
3. Sprinkle in the cinnamon and toss it around in the pan. Let it cook for a minute.
4. Add the brown sugar, lower the flame , swirl the pan to let the butter and sugar mix. Let it cook for     2-3 minutes
5.Add the cream. Swirl the pan again to let it all mix
6. To assemble, set 4 bowls. Put 2 scoops of ice cream in each. Put 2 tbsp of the banana mixture. Then drizzle half a tsp of rum, and then a bit of chocolate sauce. 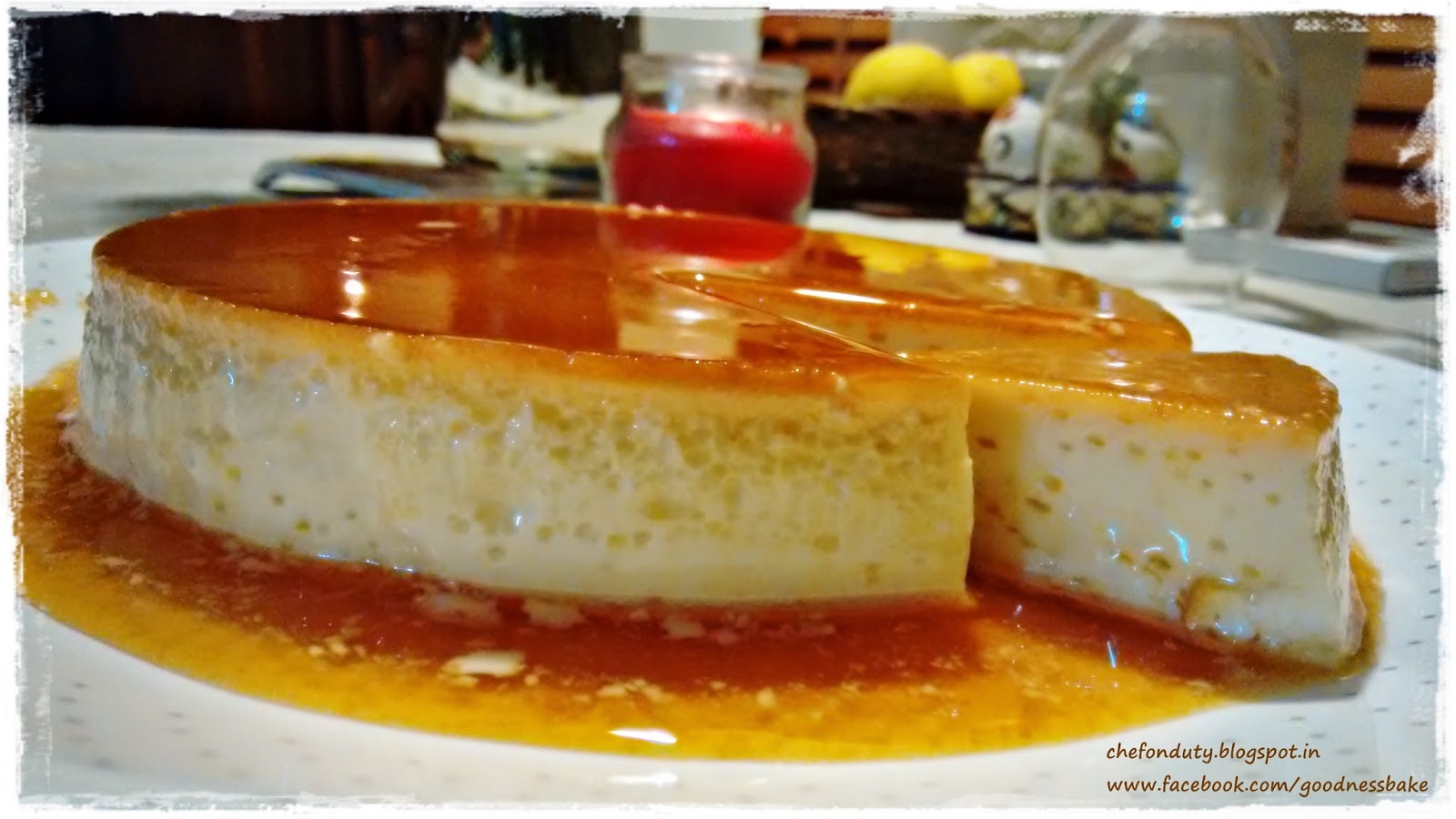 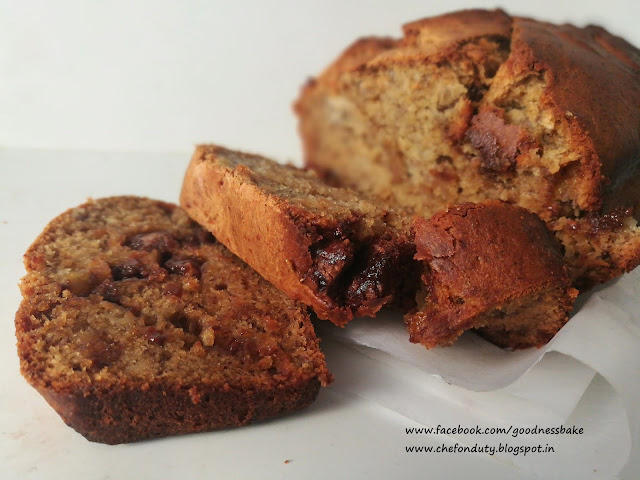 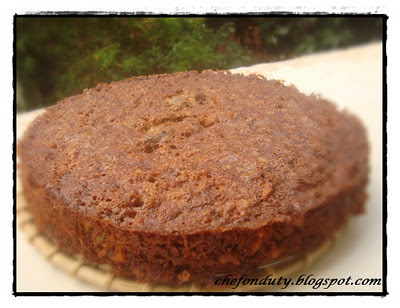